Yiiiikes, hey everybody. It's been two whole months since my last post. 😟 Woops.

I have been staying really busy this summer, and it's been busyness with art or design type stuff as opposed to my other college summers where I stayed cooped up in my room and took online classes or studied for exams.

If you're interested in finding out what the mysterious and vague "art or design type stuff" is, then I won't disappoint. Keep reading! 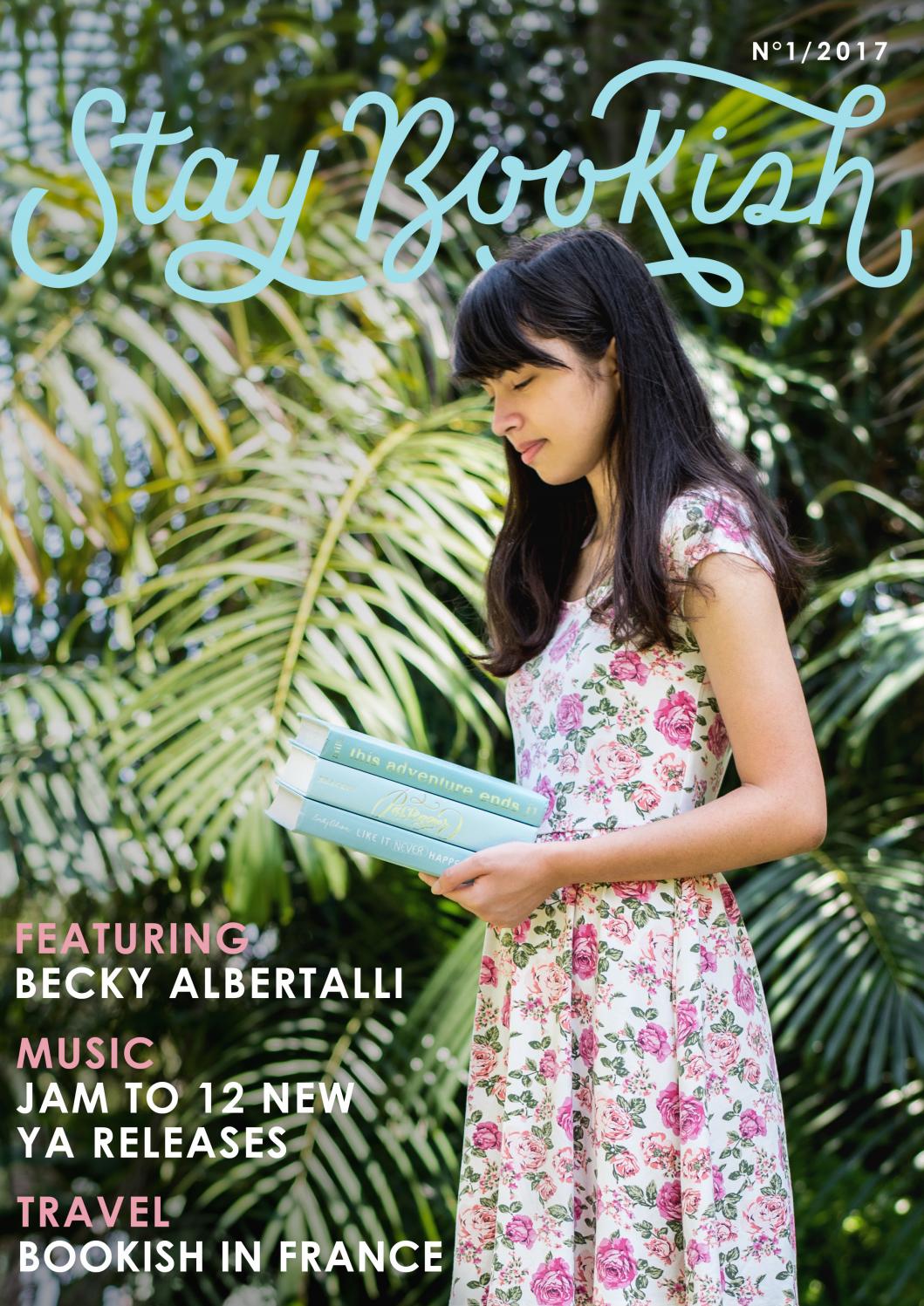 I don't think I've talked about this on the blog (I HAVE on my twitter though, which is where you can keep up to date with it). The Stay Bookish Zine was started by Hazel Ureta of Stay Bookish. I think I randomly saw a tweet from another current staff member about an open application for staffing an e-magazine last winter. They needed graphic designers and I was like "aw yeah, a magazine that combines YA and design, like this is mah dream." So I applied, but I didn't really have big expectations.

Here I am, two issues later, a (semi-)permanent staff member of this awesome YA e-mag. We're still getting organized, but I think for our first two issues it looks pretty great. 😉 You can find them here.

This last issue featured S.K. Ali and her new book Saints & Misfits along with other cool things like a playlist for new releases ALONG with a Spotify playlist and the staff's current reads.

On May 12, I and my sister started on a whole new branch of artsiness with a BTS murder mystery AU Youtube series. This has taken houuuurs and I mean HOURS.

Because we basically just started with who we wanted the victim and murderer to be and created the plot and individual video concepts as we went. 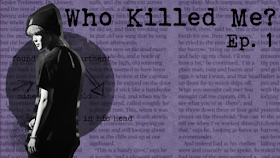 The series is called Who Killed Me? and starts out showing the viewer that Park Jimin, member of a huge local gang, has been murdered. The official verdict is that the dirty job was done by Jeon Jungkook, a fellow member... but is the official verdict the right verdict?

We are currently wrapping up the series, and we're so, so, SO happy with the small following we've gotten.


I've been trying out creating some "best moments" and edits for k-pop in general and Produce 101 Season 2. I'm not sure if it's going to be a long-term thing or if I'm really good at it, but it's fun and relaxing so I'm doing it for now on my Youtube channel.

OOOOHOHOHO. SUMMER INTERNSHIP. WHAT A BIGGIE. *runs screaming into the distance* This is my first internship, and my first legit job in the field I want to work in aka graphic design. I'm working part-time for the summer at a printing company along with some work for a sister paper company. Hoo boy.

It was super overwhelming at first. So many new people, so much new information about presses and corrugated which apparently means cardboard like in what dimension people and going to publicity meetings. WOWIE. I've settle into it a lot better now, and I've finished several projects like a internal business newsletter, baby shower invites, marketing materials, etc. I usually have several projects going on at the same time.

It's a lot of responsibility and constant churning out of ideas, but I like it because there's not that pressure of grades and maintaining GPA so you can keep your scholarship. You get quality work done, and you get paid for your work. 👍  Although, it has been super interesting and stressful in the anxiety area. 😂

What are you spending your summer doing?

I love hearing from you guys! Tell me all the things. Talk to me. Except not in real life. I don't do that ish. #introvertlife